In January 2017 a Kidderminster resident contacted us about a hedge dispute. Mr Macartney explained that his neighbour had damaged his conifer hedge and was refusing to cooperate with him to resolve the issue.  Consequently, he took his case to small claims court.  Because the court had requested an arboricultural assessment of the damage to the hedge, Mr Macartney found that he needed some expert advice.

We promptly visited our client’s property to undertake our assessment. This involved looking at a number of factors, such as:

We sent our findings to Mr Macartney in the form of a detailed report.  We produced the report in accordance with Part 35 of the Civil Procedure Rules, meaning it was admissible in court.

Our findings were presented during the hearing, and Mr Macartney was delighted to learn that he had won his case as a result.  Not only was his neighbour ordered to meet the cost of replacing the hedge, but he was also ordered to meet all costs incurred in bringing the case to court.  It was a great outcome that brought the matter to a close and some much needed peace of mind for our client. 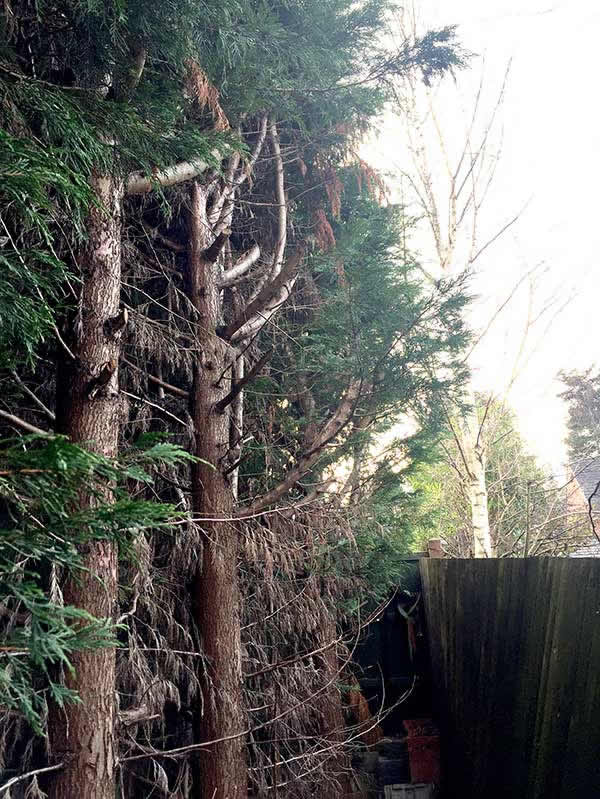 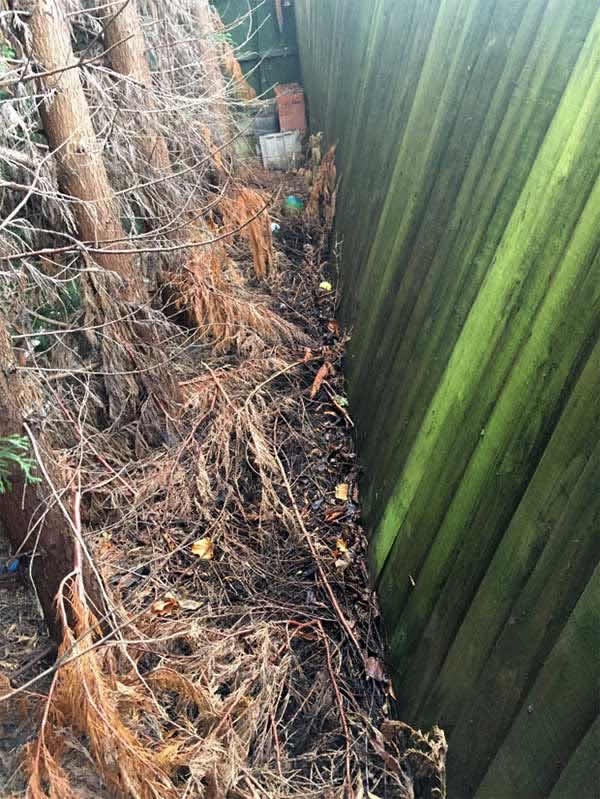 Get in touch with Apex Environmental Limited today to find out how we can help you with your tree damage issue.